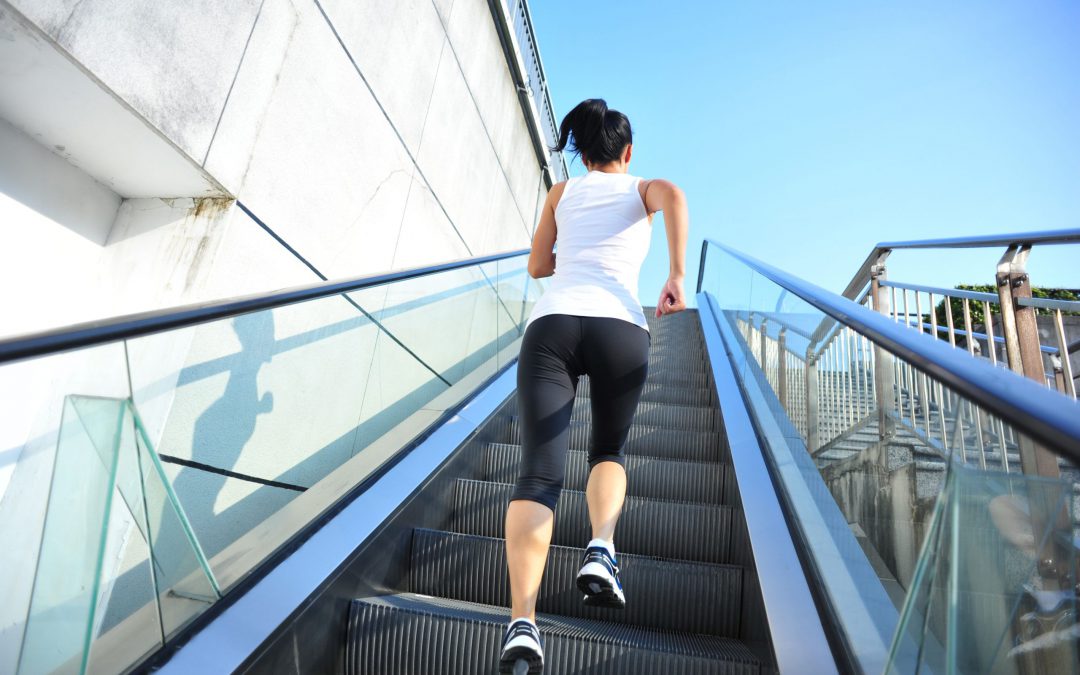 Do you experience a feeling of tightness at the front of your hip? If so, you probably try to relieve that tightness by stretching the problematic area. Did stretching only result in a brief period of relief? If this is the case and you want longer lasting relief, then strengthening the area is ideal for you. The culprit of this muscular tightness is due to weakness in the hip flexors!

The hip flexors are a group of muscles that function to bring the hip into flexion (bring the thigh towards the abdominals/chest). The primary hip flexor in the body is the iliopsoas muscle. This muscle actually consists of two muscles that converge to function as one strong muscle. One part of the muscle the psoas, originates by attaching to the vertebral bones of the lower back. It converges with the other part of the muscle the iliacus, which is located in the pelvis to attach to the big thigh bone (femur). Other muscles that contribute to hip flexion include rectus femoris, sartorius, tensor fascia lata and a few of the hip adductors.

How do hip flexors get tight?

The feeling of stiff and tight hip flexors is extremely common in the general population due to large amounts of time we spend sitting down. Those who it is likely to affect include desk workers, truck drivers, video gamers and the common Homer Simpson (couch potato). When we sit for long periods of time, the hip flexors (primarily iliopsoas) contract in a shortened/weakened stationary state. It is this mechanism that leads to the feeling of tight/weak hip flexors. Even though the hip flexors are already in a contracted shortened position, they need to be contracted over their complete range of motion for the body to best adapt and restore normal function. Our bodies were made to move, which is why it is important to stay active and avoid long periods of sitting.

Not only are tight and weak hip flexors annoying they can be quite painful. They can also lead to a range of other injuries. As the iliopsoas muscle attaches to the lower back, individuals with low back pain commonly also have tight hip flexors. Hamstring and gluteal weakness is extremely common as a result of weakened hip flexors. tIt can also increase the risk of hamstring strains. Furthermore groin and quadriceps muscle strains are at an increased risk due to contracting at higher loads to compensate for the function of the weakened hip flexors.

What can i do for tight hip flexors?

The video below goes through some of these very basic exercises

This isn’t to say that stretching has no benefits, however strengthening the hip flexors will provide longer term results and your overall body will thank you for it. Stretches are a great addition post strengthening.

Dr Jackson Redfern (Osteopath) graduated from Victoria University in Melbourne. He graduated with a Bachelor of Science and Master of Health Science. He is available from Monday-Wednesday and also Friday-Saturday at our Alexandra Hills Clinic