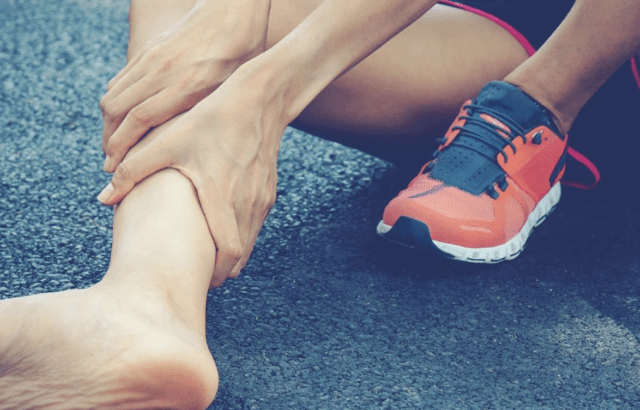 Muscle strain. What should I do?

Muscle injury, what can you do? When should I see an Osteopath about muscle strain? Being a sportsman (an average one at best), I suffered various sporting injuries. Iould now say put myself alongside Daniel Sturridge for being so injury prone. I’ve pulled hamstrings, had tendonitis in both knees, dislocated shoulders and damaged ligaments in my left ankle, alongside other niggles. Being young and naïve about pain/injuries can greatly impact your future in sports and the time spent on the sideline or sitting at home whilst your friends play football (speaking from experience).

The importance of resting an injury and not rushing back to play sports is paramount. As tempting as it may be to play in a cup game for school/college and think 75% fitness will be ok, you won’t play at your best. You’ll more than likely set yourself back another few weeks. As an Osteopath, we want to provide the best information and treatment plans to avoid injuries/speed up recovery time and give people participating in sport the information they need to be as safe as possible.

The most commonly injured muscles in athletes are the hamstring and groin. This following advice can be applied to any muscle, here is a summary of the important steps to take immediately following an injury…

Should you stretch the injured muscle?

No! The injury has occurred due to the muscle fibres being overstretched and torn. Imaging shows that a tear in a muscle takes around 7-10 days to ‘bridge the gap’ created by the tear. The muscle should not be stretched before this takes place. Instead of stretching in the early phases of healing, maintain movements within a pain free range to avoid further damage to the injured site.

What if you don’t rest/repair?

Various factors can influence the rate of repair, including age, diet and obviously the severity of the injury. It is vital that sufficient time is given for the muscle strain to repair. If you don’t, you could be looking at very annoying, long-term repetitive injury. Inflammation is a key component of repair. It can last between 2 days to several weeks, again depending on the severity of the injury. However, if not given chance to repair this inflammation can become chronic. This is when scar tissue forms. Instead of healthy, elastic muscle fibres being regenerated, a rigid, weaker tissue is formed which is very difficult to break down and predisposes future muscle strains. You don’t have to be an athlete to pull a muscle. You might tweak a hamstring running for a bus and just can’t seem to shake it off.

A rehabilitation programme should always be tailored to you and your activity. If you are struggling with a muscle strain/repetitive injury get in touch with us to see an Osteopath about muscle strain.