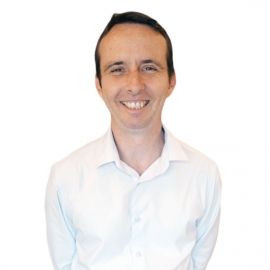 Nicholas practices a form of Acupuncture called Meridian Therapy. This is a type of Japanese Acupuncture which is also deeply rooted in the classics from China. Meridian Therapy is similar to Traditional Chinese Medicine in many ways. The main differences are that needle depth is often more superficial and more emphasis is placed on patient comfort.

Nicholas chose to become an Acupuncturist as a way of fulfilling his desire to help others. His other interests include bush walking, camping and meditation.